Leo was born in Toronto in 2007. All was well until one evening when he was four months old. We were taking photos of our children when we noticed something odd. The flash of the camera had exposed something in Leo’s left eye. Just a day later Leo was diagnosed with retinoblastoma, a childhood eye cancer typically affecting infants and children under 5 years of age.

While it initially appeared as though Leo would be spared invasive treatments, that unfortunately changed when he was further diagnosed with trilateral retinoblastoma at 6 months old. This meant that he now had to battle a malignant brain tumor in addition to the eye cancer, and that extensive chemotherapy and a stem cell transplant would be needed. 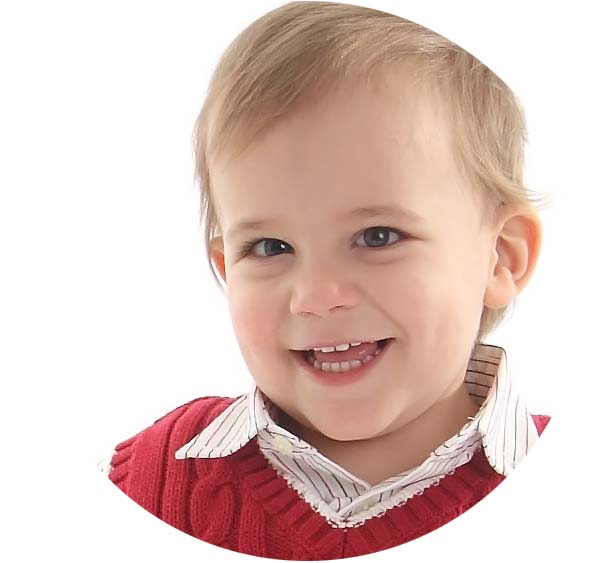 It was at this time that we could breathe a sigh of relief that we had at least had the foresight to bank his umbilical cord blood at his birth. We had initially hesitated to do so, as we had no reason to expect that anything like this would be in our future; we have no family history of retinoblastoma. We had actually decided not to bank the cord blood of Leo’s sister when she was born just two years earlier. At that time we thought the likelihood that we would ever end up needing it was so slim that it wasn’t a sound investment. Frankly we also weren’t sure about the reliability of the whole process. So just what had changed our minds about cord blood banking before Leo’s birth?

A friend at work banked his baby’s cord blood and after discussing how easy the process was, we decided we should just do it and not put ourselves in a position we may regret further down the line. Needless to say we felt very relieved that we hadn’t just thrown away those precious drops of blood and that our son would now have a better chance to beat the odds because of it.

Leo went on to have the stem cell transplant to replace his bone marrow the week after his first birthday. Almost two years have passed since that time and though it’s premature to say that this battle is completely behind us, we are thrilled to report that Leo is doing phenomenally well. He is a happy active little boy who, much like a typical 3 year old, loves everything related to boats, cars and trucks!

What words of wisdom do we have to share with other parents and parents-to-be following this experience? If you should ever have the great misfortune of finding yourself in a similar situation anything you can do to improve your child’s odds is priceless.