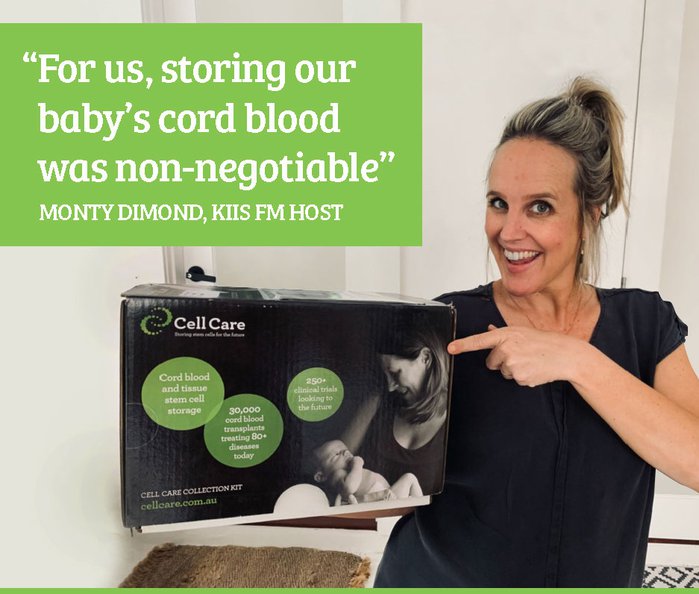 I always regretted not doing this for my first two boys!

I’ve recently heaved another human from my loins. Another little man to add to the two before him! A mum of three little lads, equally divine and terrifying!

My new little bebe, Otis, is so so teeny and so so delicious it takes all my strength not to pop his head off with every cuddle. I’m in the baby bliss bubble and I never want it to burst.

My other two boys are 9 and 6 years old so I have had a decent gap and am recharged for the sleepless nights. Before my elder two were born I vaguely knew about storing stem cells but it wasn’t much of a discussion really. But in the back of my mind I always had a little bit of regret, maybe we should have invested in the process if for nothing else but peace of mind.

Before Otis came along, I did more research on storing his stem cells and it didn’t take more than a few facts to convince me we had to do it this time.

It’s not something you really want to think about before having a baby, the what if’s around the worst case scenario’s, but the five minutes of dark thoughts led me to peace of mind because cord blood transplants are being used all around the world treating over 80+ conditions and ones you never want to be faced with like leukaemia, solid tumours, and blood disorders. 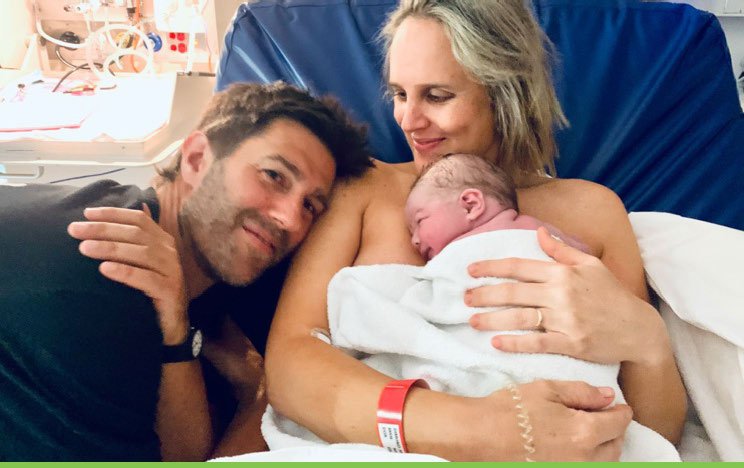 Otis’s cord blood and tissue could potentially save his life or the life of his brothers if one day they happen to need it and are a match. That was when I decided this was non-negotiable for us.

Studies are being done every day and clinical trials are underway investigating stem cells collected from our baby’s cord blood and cord tissue for the treatment of other diseases like type 1 diabetes, cerebral palsy, autism, multiple sclerosis and spinal cord injury.

Although the process is an investment financially, it is one that in the end became a non-negotiable for me. And broken down over the 30 years that the stem cells and cord blood are stored it is actually really reasonable.

The process was SO simple as well. I had one phone call and within days a box with everything was sent out to me to give to my obstetrician, who then took over and did the collection straight after birth.

Then the very next morning someone from Cell Care quietly and quickly picked it up from the hospital so my baby bubble bliss was not interrupted at all.

A week or so later I just informed them of my new baby’s name and then I got a text and email telling me where it is stored etc. I was actually so surprised how simple the process was. I decided late in my pregnancy to do this too, leaving the poor guys at Cell Care minimal time to get the package to me but they didn’t flinch and within 24 hours I had everything I need.

I have everything crossed that we never need to access what we have stored but to know my three boys potentially have a better chance if faced with a disease or serious condition is incredibly comforting.

So fellow folks to be, check out Cell Care, get educated on the goodness of our babies blood and sit back relax and inhale your newbie.